Here in New England, it seems we can never have enough chowder recipes. From clam to corn to fish to lobster to…well, just about anything you can think of, we’ll toss it into a kettle and call it supper. Need some new chowder inspiration? These six classic chowder recipes should do the trick. 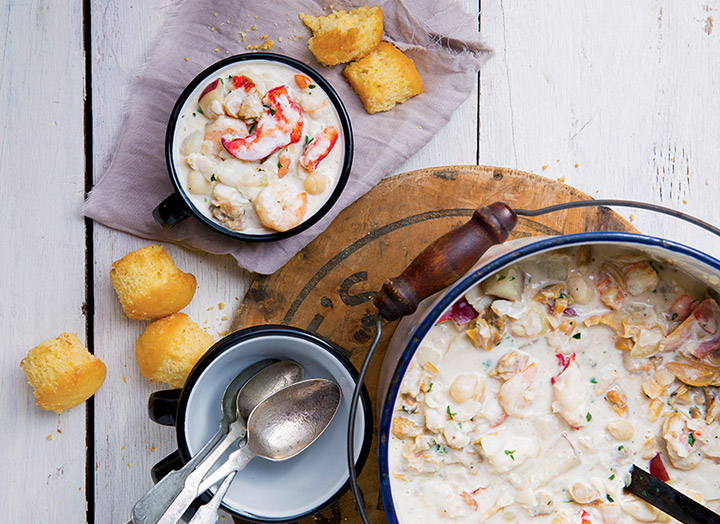 Lobster lovers will swoon for this Seafood Chowder with Lobster.

The rich seafood chowder recipe—one of six “chowdahs” on the menu at Newick’s Lobster House in Dover, New Hampshire —is such a hit that it has to be made off-site. Insiders know to ask for it with lobster. 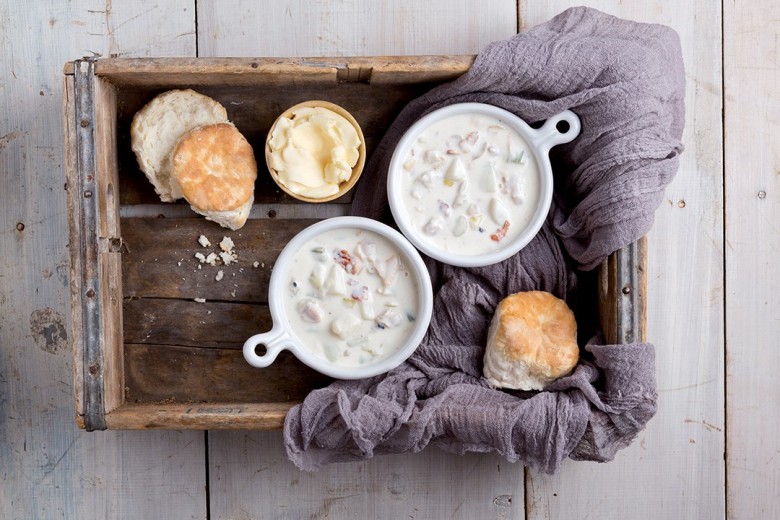 Fresh, flavorful, and thick with clams and potatoes, this classic New England clam chowder recipe from Chatham Pier Fish Market is a keeper. 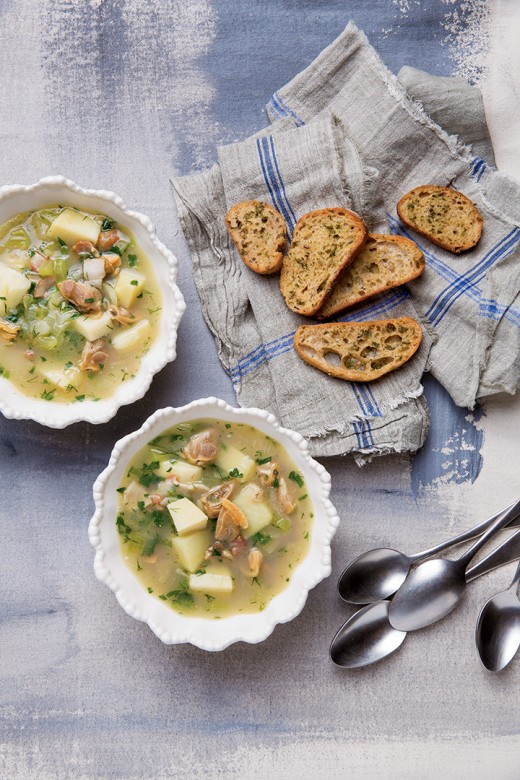 This rich broth of this clear broth clam chowder from Matunuck Oyster Bar in South Kingstown, Rhode Island, is loaded with potatoes, bacon, and either cherry-stones or quahogs. 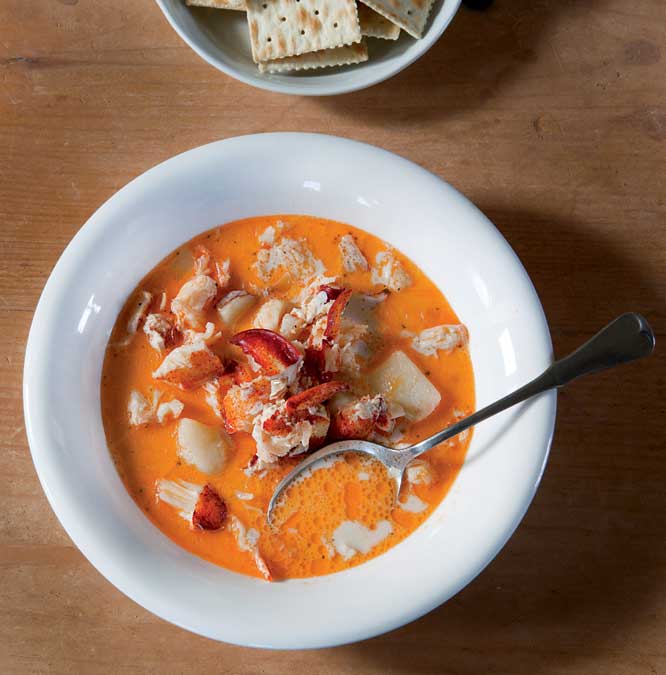 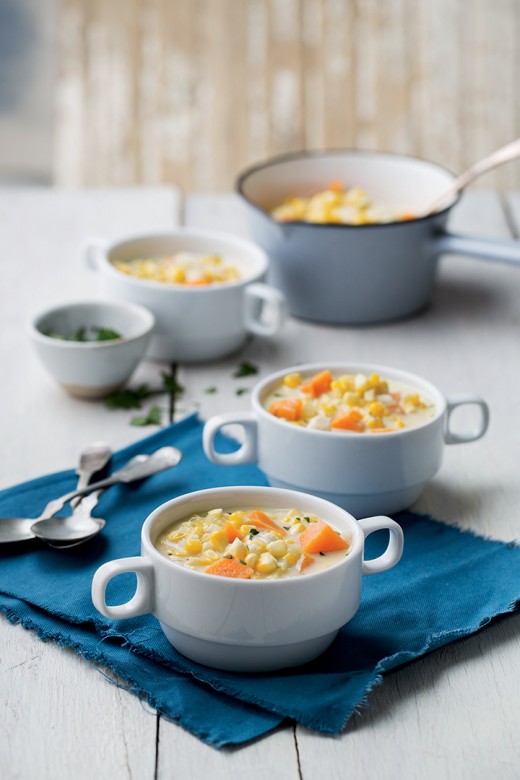 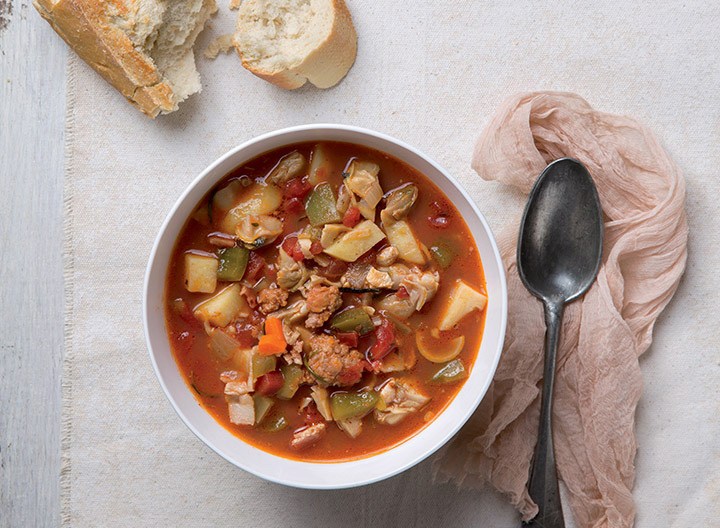 This recipe for Manhattan clam chowder with spicy sausage from The Reservoir Restaurant & Tap Room in Waterbury, Vermont, is the perfect antidote to a chilly New England day.

What are some of your favorite chowder recipes?

This post was first published in 2014 and has been updated.